Military Trailblazer, Col. (Ret.) Jill Morgenthaler, discusses what she has learned as a leader in her 30 years in the U.S. Military. She shares stories of courage, the adversity she faced as a woman in a male-dominant environment, and the balancing act of being a great leader in her new book, The Courage to Take Command: Leadership Lessons from a Military Trailblazer. We revisit the conversation. 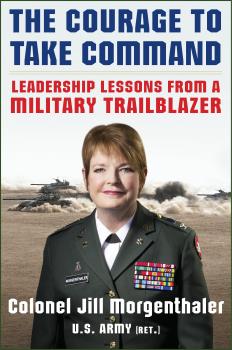