Blues for the Taking

This weekend the 31st annual Chicago Blues Festival electrifies Grant Park with a diverse line-up that expands the definition of the blues. Here are some of the many performances worth checking out. 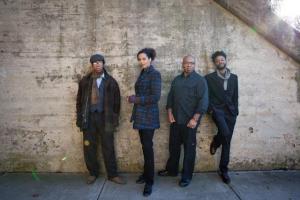 The Carolina Chocolate Drops are an American string band that can get you dancing with just banjos, fiddle, and a kazoo. They’ve revamped their personnel since performing vaudeville music on Chicago Tonight in 2011 – co-founder Dom Flemons embarked on a solo career – and he’s been replaced with a cellist and multi-instrumentalist. Expect a new take on old-time music.
Friday, June 13th – 6:00 pm at Petrillo Music Shell. 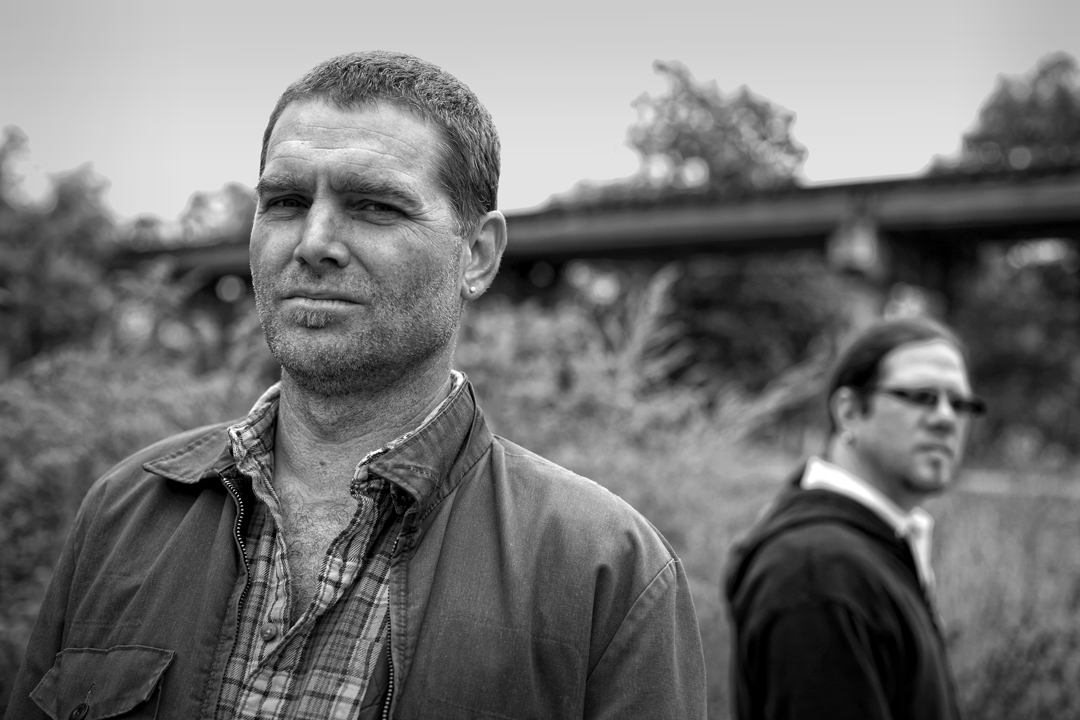 The Sanctified Grumblers are locals steeped in pre-electric early blues. Always a good time, the duo is often complimented by sousaphone (as in this 2010 appearance on Chicago Tonight.) Guitarist Eric Noden will appear many times on other stages during the Fest – the man just does not want to put down his guitar.
Friday, June 13th – 2:00 pm at the “Meet Me in Memphis” Blues Pavilion. 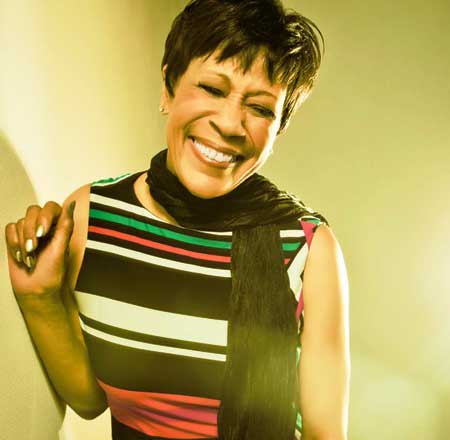 If you’ve never seen Bettye LaVette perform, don’t miss her headlining show on Saturday night. Her gruff and gutsy approach will make you believe every soulful word she sings. LaVette is a survivor, and her recent successes (including a performance at Obama’s second inauguration) have led her to be called “an overnight sensation after 50 years in the business.”
Saturday, June 14th – 8:15pm at the Petrillo Music Shell. 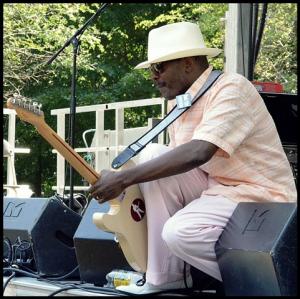 Last year I caught Fernando Jones’ set and was greatly impressed by his powerhouse band. This native Chicagoan also dresses as sharply as he plays. He’s a classy cat who can rock the blues with memorable compositions and a stylish profile.
Saturday, June 14th – 3:00 pm at the “Meet Me in Memphis” Blues Pavilion and Sunday at 1:00 and 4:00 pm.

Lastly, if you’re looking for an after-party, visit Reggie’s Music Joint at 2105 S. State Street on Saturday night for the always-hot Rockin’ Johnny Band. Bandleader Johnny Burgin will be joined by, among others, Aki Kumar from San Jose, Calif. Kumar might very well be the only professional blues harp player in America of South Asian heritage.
(Note: This is not an official Blues Fest concert. You must be 21, and there is a cover charge.)