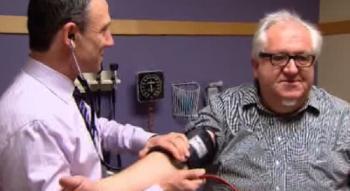 Before the Affordable Care Act, known as ObamaCare, took effect earlier this year, a number of state and county governments across the country got permission to enact part of the law early: the Medicaid expansion.

Here in Cook County, hospital officials saw the expansion as an opportunity to reduce the number of patients who don't have insurance, by providing them a program called CountyCare. Now that the program is turning a year old this weekend, we take a look at how it's worked.

62-year old Rich Romanowski is feeling better than he did at 60.

“No more soda, no more ice cream. All the fun stuff is gone, but I feel better for it,” he said.

That's when he was diagnosed with diabetes after his first visit to the Erie Family Health Center in West Town.

“Richard first came to me with a long list of chronic illnesses, some of which were uncontrolled, some of which we discovered new, some he already had and really needed to be managed,” said Dr. Francis. “And he really has not had insurance for his entire life.” 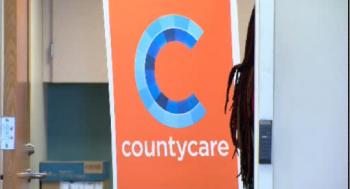 As a musician who cared for his ailing parents until a couple of years ago, Romanowski lives on a low income. So, the Health Center let him pay on a sliding fee scale.

Erie Family is one of many health centers across Cook County that receives federal and private dollars to treat patients who can't pay for medical treatment. But now that the Cook County Health and Hospitals System has rolled out CountyCare, those centers will be reimbursed for caring for those patients.

After the Affordable Care Act (ACA) was signed into law, Cook County got permission from the federal government to roll out its Medicaid expansion early.

Steven Glass, the county health system's director of managed care, says the idea was to relieve county taxpayers of some of the burden of caring for poor patients. 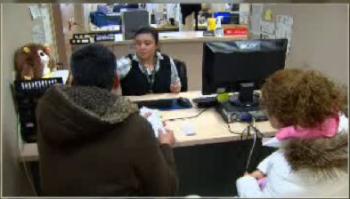 “The Cook County Health and Hospitals System provides over $600 million in charity care to patients without insurance, here within our own system,” said Glass. “While we're the third largest public hospital system in the nation, we provide more charity care than any one of them, than several of them combined actually. So when knowing that Medicaid expansion was coming under the Affordable Care Act, leadership at the time really saw the need to early enroll as a real opportunity to help offset and help stabilize the finances of the Cook County Health and Hospitals System.”

Glass explains that the county has partnerships with more than 138 primary care locations and 38 hospitals in Cook County; many of which, like Erie, were already treating self-pay or uninsured patients.

“Serving the uninsured is not new for this network, they've done this all along,” said Glass. “Now, we just have the ability to get reimbursed and compensated for it.”

Since the start of CountyCare, CCHHS has noticed a decrease in those uninsured patients along with a similar increase in CountyCare enrollees. Doctors say these early enrollees are the patients most in need of medical treatment, whose care can be the most expensive.

“The patient profile is a patient who is very sick, who has multiple chronic diseases, and many of them who have gone unattended to for a very long time,” said Glass. “What we know is that once those individuals get into care, once people get into a primary care medical home, get to a doctor, that their health will stabilize and that those costs and services will go down.”

Critics of CountyCare say an enrollment of 70,000 patients after a year is short of the county's own goal of 115,000, and they're concerned that expanding coverage doesn't necessarily mean expanded access.

“My big concern with CountyCare is that the Medicaid program is notorious for long waits and a lot of difficulty in accessing care,” said Naomi Lopez-Bauman of the Illinois Policy Institute. “We know from going into doctor’s offices that a lot of doctors are not taking new Medicaid patients. They post signs on their window. One of the big concerns of mine is that what is happening to those individuals who are already facing a lot of barriers to care.”

Watch an extended interview with Lopez-Bauman below discussing why she thinks CountyCare doesn’t do enough to provide health care access at a lower cost:

But Romanowski says he's a living example of how well the program works.

And his doctor would agree.

“Once Richard enrolled in insurance, in this case CountyCare, his whole demeanor changed,” said Dr. Francis. “He became a different person. He started taking care of himself. He sat up taller in the chair and he just felt more proud.”

Dr. Francis adds that having the program has been a motivator for a number of patients to take better care of themselves, without fear of a hospital bill later. 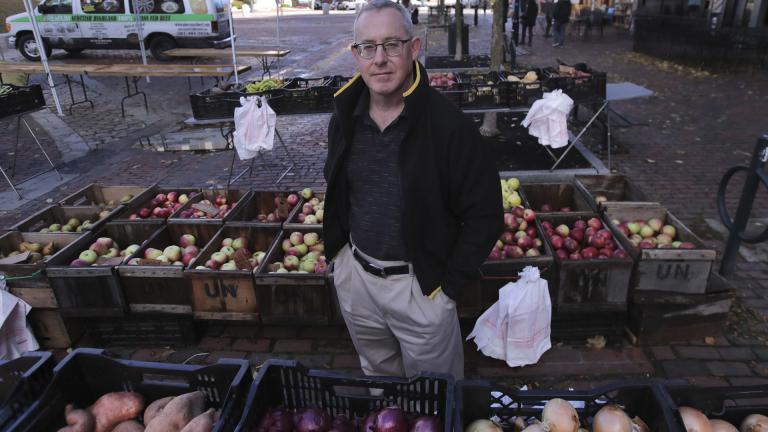 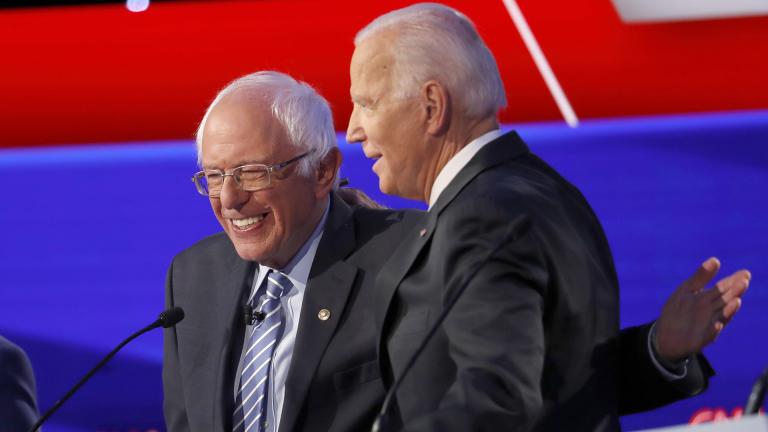